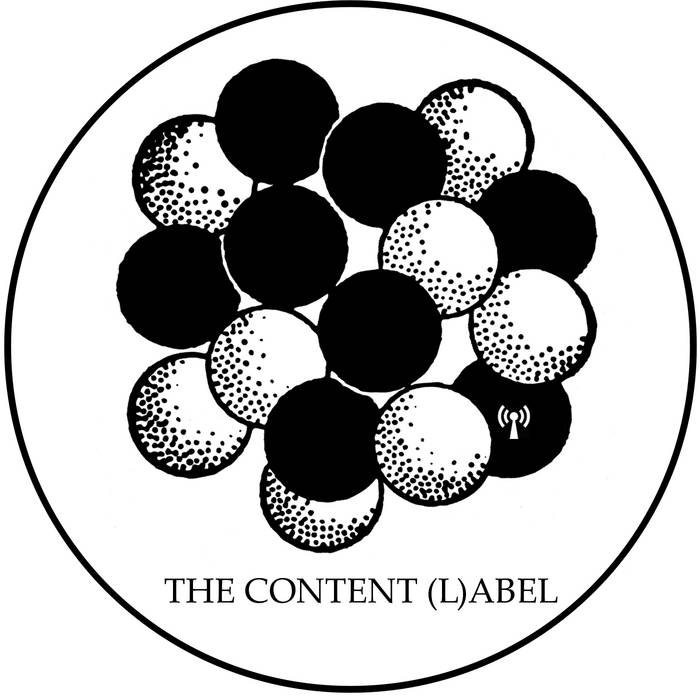 Mixed By LTF
Jazz Funk, Spirituals and other music from around the world, All Vinyl MIX!

ABOUT LTF JAZZ ECHO PROJECT:
Hip hop’s influence has permeated territories far removed from its Bronx origins, spawning creative and surprising fusions that strengthen the art form’s global reach. Case in point: Anton Ivanchenko, residing in the southwestern Siberian city of Omsk, has been obsessed with funk, hip-hop, and b-boy culture since the ‘90s. Presently, he’s been channeling this obsession into his exciting project LTF (Light The Fuse). Aided by deft skills on turntables, acoustic bass, and digital sampler LTF has produced a handful of sublime 7” singles. Now he’s turned to The Content Label to reveal his debut full-length album, Jazz Echo.

Jazz Echo simmers with the bebop attitude of its namesake, brimming with heavy bass riffs, crucial breakbeats, truncated vinyl exclamations, and an adept ear for melody. The ‘echo’ could be the time travel partaken with the album’s disparate sound sources. With fastidious regional crate-digging, LTF discovered many obscurities for his samples and constructions. “You search for the records and listen to them all day,” LTF explains. “And then you find yourself not listening to the music, but you’re listening to the musicians separated from one another. The more you listen, the more greedy you become for the sound that was born to be found and reimagined. That’s the trip. And this trip flows through the jazz records of Soviet Russia and Eastern Europe.”

Among Jazz Echo’s many highlights is “Ritual,” showcasing LTF’s contrabass prowess and an arrangement that confidently sits beside the ‘70s jazz-funk classics. There’s “Spacebop,” combining a vintage sound with modern production techniques and the flutterings of a dusty Soviet-era synthesizer. A cosmic interpretation of the ‘quiet storm,’ played over some serious beats, manifests in “Meteo,” while “Release Your Reflection” fills every available sonic space with orchestral flourishes, heavy drums, and a helping of space echo and mind-expanding effects.

LTF’s Jazz Echo is released on The Content Label on vinyl and digital formats. Original artwork and design are by Lautaro Pesano and the project is executive produced by Dday One.

The Content (L)abel is a Los Angeles project-based record label and collective . As the logo illustrates, over the years various elements have combined to produce works that have contributed to the lineage of sample-based music with an emphasis in Electronic & Hip-Hop production.