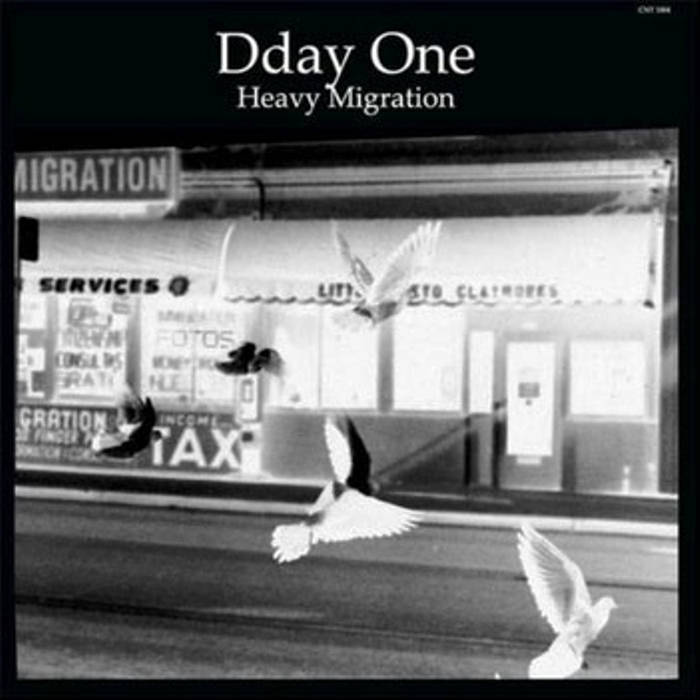 Hauke Freer one of the best yet!! major inspiration Favorite track: At The Village Gate.

The idea of the “perfect beat” may be beyond a doubt unattainable, nevertheless it has and will continue to provide beat-makers with a life long objective. This project came into being through a course of contemplation, growth and reverence, all out of the persistent search for this idea.

Heavy Migration deals with the movement of sound from one medium to another, but beyond that it represents growth. Reminiscent of humans who migrate, sounds retain traits established from their origin (pitch, cultural markers, ambiance of the original recording session, etc).

Groundwork began late 2006, when sounds were compiled from various sources including traditional and handmade instruments, older and contemporary data formats but principally vinyl records dealing with ethnomusicology (study of music from a global context).

As with previous projects, sounds where sampled, manipulated and meticulously arranged. Recording took place during spring to winter 2007 in Los Angeles,CA

Written and produced by Dday One (U. Ukwuoma)