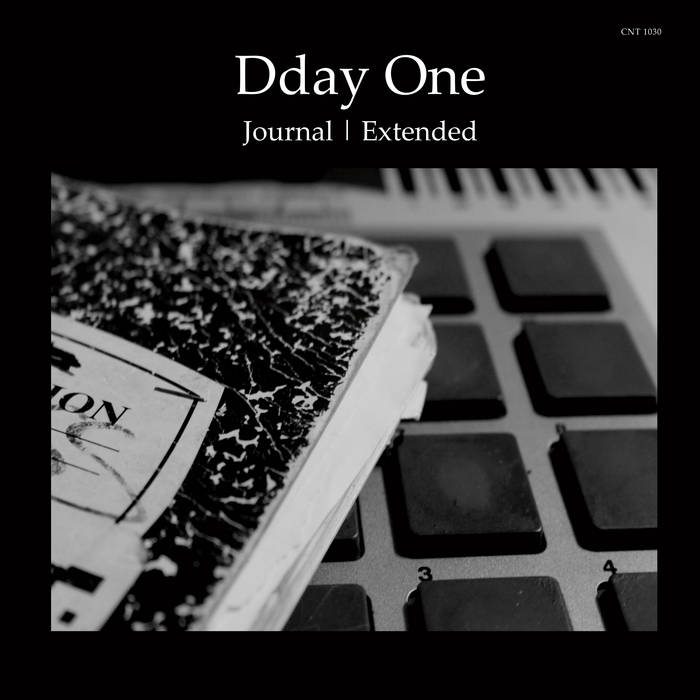 Markus Geisler The master himself with an extraordinary masterpiece. I collect all releases by Dday One, but this record is definitely one of my favourites! Stunning how one can make such great beats with such consistency! Favorite track: Mouth 2 Mouth.

The tracks on Journal | Extended date from the same period, as the prolific Dday One was realizing a spectrum of sample-based experiments. Influenced by personal entries from Dday One's studio journals (one of which is pictured in the cover art), the music shows the producer constructing new musical possibilities within his unique style. Flipped beats and layered samples abound, placed in compelling arrangements that affirm Dday One's pensive attention to detail. Tracks like "Heiwa", evoking the melancholia of a traveler's search for inner truth, "Meaning", characterized by otherworldly tones and textures, and "Rhythm Section", with its playful introduction to the cut's instrumentation elements, are just a few highlights of this skillful selection.

"Loving the rawness of the drums and the sample selection. Definitely bouncing to these grooves."
- Poldoore (Belgium) Cold Busted

"The usual quality from Dday One, all tracks fine"
Robert Lochmann - (Germany) The Jazzmadass Radio Show

Written, Produced & Programmed by Dday One